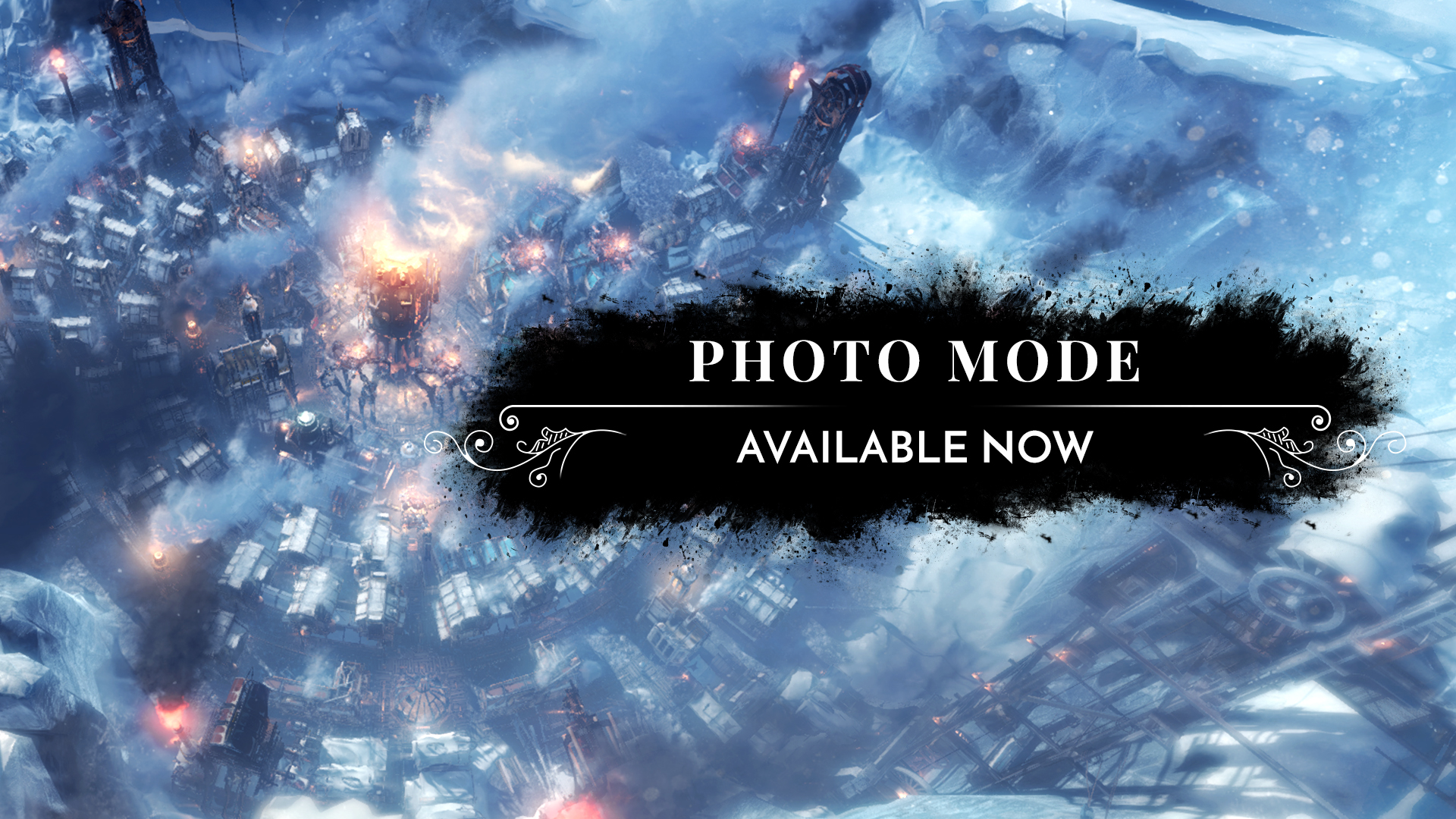 Hear me, hear me! After months of waiting, and hundreds of emails asking about it, we are excited to finally deliver the good news — Frostpunk’s frigid survival landscapes will be released worldwide on Mac OS this coming February 13, 2019, for the price of $29.99 / €32.99.

While we’ve put a lot of work into bringing the game to a new platform, it doesn’t mean we’ve forgotten about our friends and fans on PC! Releasing today, patch update 1.3.3 brings the much desired Photo Mode to Frostpunk’s icy world alongside a lot of new additions to the game.

Allowing players to document their triumph over the endless winter and show it to their friends, the new photo mode tool has everything players need to take stunning photos of their city. Including a number of graphics effects and filters, players can transform their photos into a picture-perfect postcard of the post-apocalypse! What’s more, from now on the weather in Endless Mode will be randomized, making each playthrough a wholly unique experience.

A Photo Mode lets you:

We can’t wait to see your awesome screenshots, Citizens!

Also, remember – if you encounter any new issues with the game – we’ve created this email address: techsupport@11bitstudios.com  – don’t hesitate to use it! Contact us about any bugs/crashes that you notice. 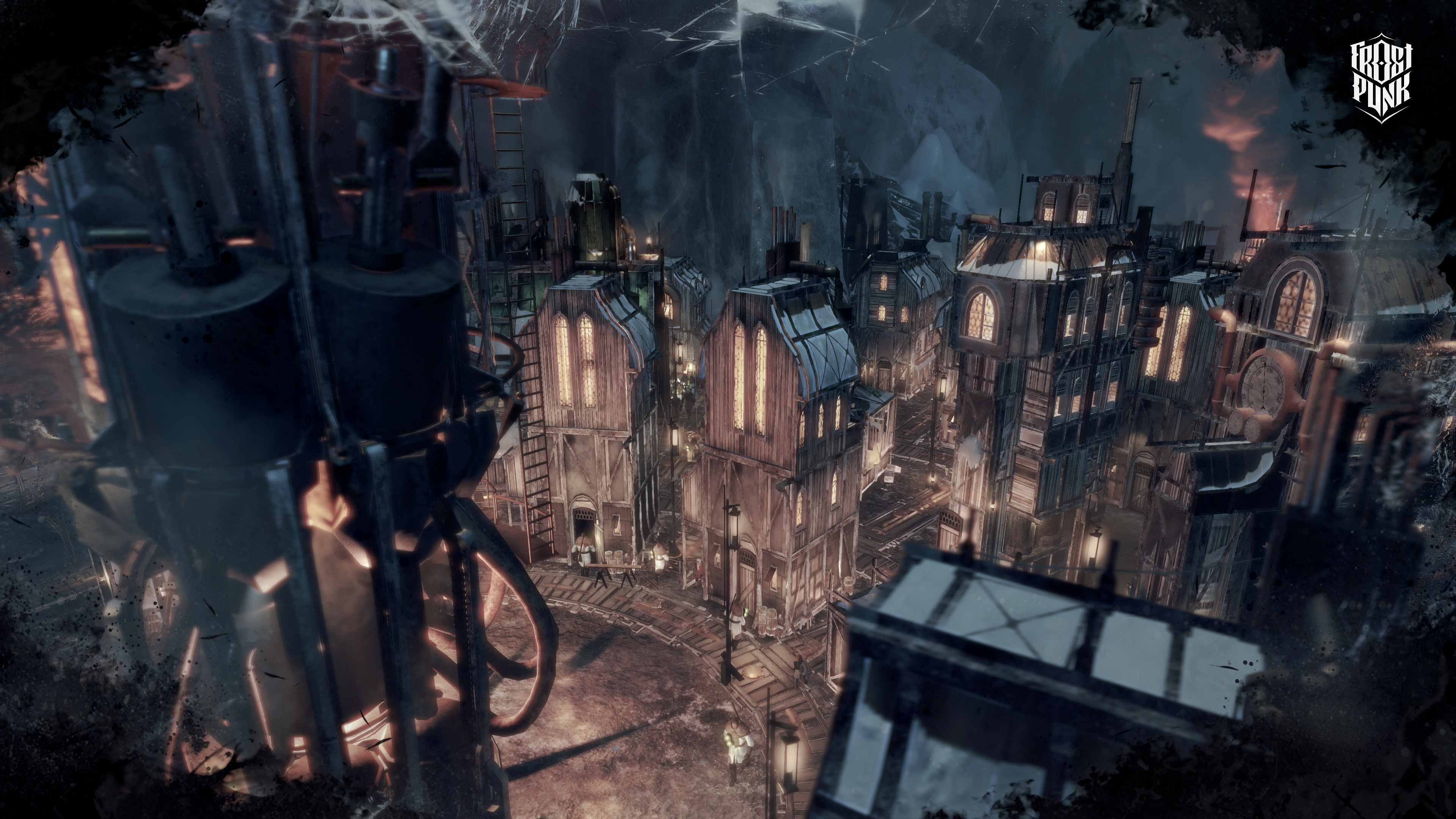 Sometimes, when our engineers are tinkering with the Generator – things go *Boom!*. But thanks to your commitment and feedback we are usually able to track down many issues quickly – and solve them as soon as we can! Thanks for being vigilant, Citizens!

The biggest issue that you’ve reported and we decided to give it the highest priority is the Blocked Buildings Bug™. This whole thing was correlated to the save files. Luckily, we have been able to address the problem. Here is a breakdown of how things are working:

Remember that’s not our last word when it comes to Frostpunk. There are more free updates coming in the future, so be sure to follow our social media channels to stay up to date:

Any cookies that may not be particularly necessary for the website to function and is used specifically to collect user personal data via analytics, ads, other embedded contents are termed as non-necessary cookies. It is mandatory to procure user consent prior to running these cookies on your website.