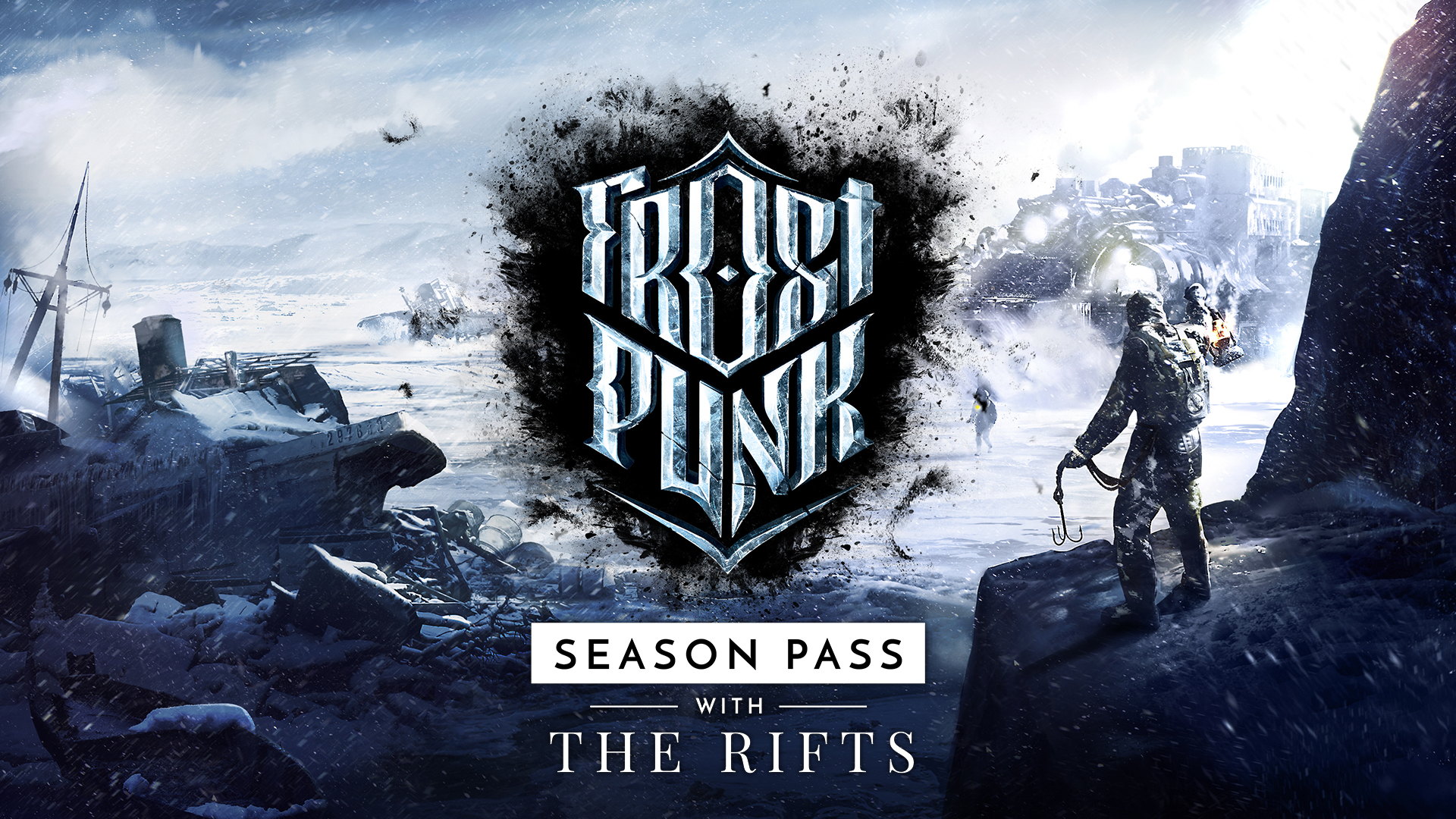 Bundle up and prepare to jump back into the icy grip of the Frostpunk universe! The game’s all-new expansion content, The Rifts, debuts today – opening up a Season Pass for the game. The expansion pack brings a brand new map to the Endless Mode, where you use new gameplay mechanics to bridge the rifts to access new areas and expand your city in unprecedented ways. See the gameplay trailer below:

The Rifts is available on its own for the price of $4.99, but take note that it’s only the first expansion pack from the entire Season Pass for Frostpunk. Players who purchase the Season Pass will receive The Rifts for free and gain access to two major upcoming expansions packs: 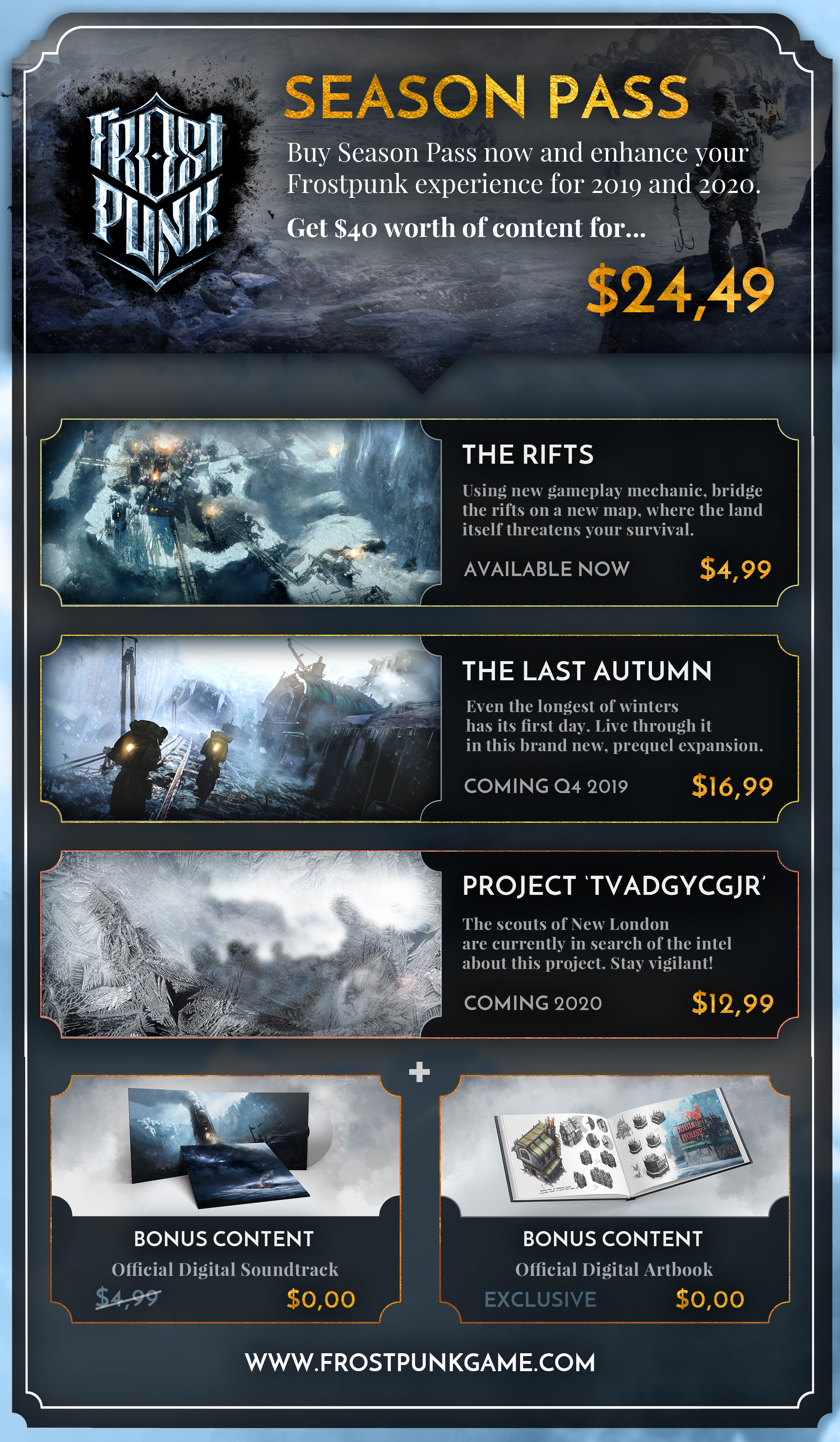 All Frostpunk players also receive a free update today, as well! Three new Endless Mode maps are now available — Frozen Grove, Snowdrifts and Hanging Rock — and are based on The Arks, Refugees, and Fall of Winterhome scenario maps.

Be sure to follow our social media channels to stay up to date:

Any cookies that may not be particularly necessary for the website to function and is used specifically to collect user personal data via analytics, ads, other embedded contents are termed as non-necessary cookies. It is mandatory to procure user consent prior to running these cookies on your website.